Gravity. Bet you fall for it too 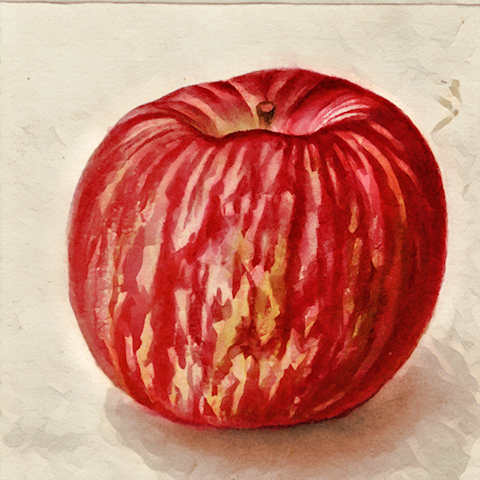 Gravity: How the Weakest Force in the Universe Shaped Our Lives
Brian Clegg
Non-fiction, 335 pages

Books like this don’t have happy endings. In fact, they don’t have proper endings at all. They begin with questions and end with even more questions. I like to read them anyway.

Clegg begins with history: What were the earliest notions of gravity and how did they evolve? When people think of gravity they often think of Isaac Newton, but the idea of gravity had precedents in ancient Greek thought. Later, Copernicus, Kepler, Galileo and others elaborated on the ideas that later influenced Newton. Then in the twentieth century, Albert Einstein introduced an entirely new framework for understanding gravity.

About the time Einstein was tackling gravity, other scientists were developing quantum physics. Now a new problem arose. Einstein’s gravity is very good at explaining the behavior of large objects like stars and planets, while quantum physics can account for the behavior of small objects like atoms and particles. However, the two theories don’t play well with each other.

In the latter half of the twentieth century string theory was developed as a means of unifying the two theories. String theory, however, introduces a number of unanswerable questions.  Clegg discusses several newer theories that may help resolve the problems of string theory. One of these was inspired by graphene, a one atom thick layer of graphite. When graphene is cooled to an extreme temperature, it appears to violate the rules of special relativity. Peter Horava wondered about the implications of this finding. Einstein gave us the concept of space-time. Horava’s theory breaks space and time apart again. By doing so, he is able to make general relativity and quantum physics work together.

All of the recently emerging theories will require further research. Gravity, the weakest of the four forces, has remained elusive. Gravitons have been hypothesized, yet never found.