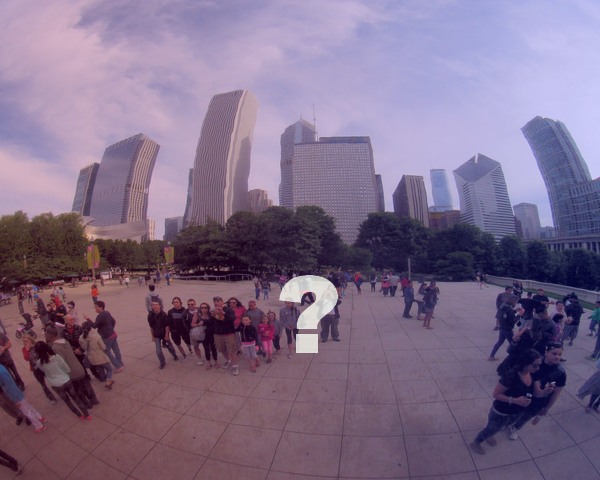 For whom the bell (ringtone) tolls

Political pollsters phoned me five times in the last two days. So far, I‘ve refused to answer their questions. But they‘re starting to wear me down. I hope I can hold out long enough to deliver a warning.


One must not answer questions asked by political pollsters. Should you do so, they will hunt you down, brainwash you, and force you to vote for idiots. They may even get you to contribute to the campaign coffers of those same idiots.


If you feel you must answer their questions, then by all means, lie. The nature of their questions provides hints regarding what they want you to believe. Tell them what they want to hear. If they think you’ll be voting for their idiots, they may leave you alone. If you receive follow-up calls asking for money, tell them that you’ve already contributed the maximum amount allowed by law. They may believe you. If they don’t, ask, “Are you calling me a liar?” That always makes them defensive. No one likes to be called a liar, least of all liars. If you follow this advice, you may survive the next election. Good luck.
Posted by Dave Loeff at 1:47 PM No comments: