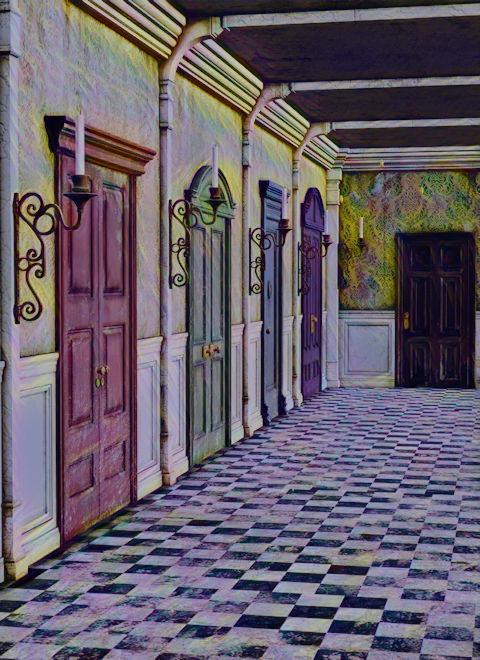 I recently received correspondence which sheds light on the current recession and international financial matters. The letter follows, and I'm glad to know that something is being done to end the financial crisis.

This is to intimate you of a very important information which will be of a great help to redeem you from all the difficulties you have been experiencing in getting your long over due payment due to excessive demand for money from you by both corrupt Bank officials and Courier Companies after which your fund remain unpaid to you. I am Mr.John Lee, a highly placed official of the International Monetary Fund (IMF).

It may interest you to know that reports have reached our office by so many correspondences on the uneasy way which people like you are treated by Various Banks and Courier Companies/ Diplomat across Europe to Africa and Asia /London Uk and we have decided to put a stop to that and that is why I was appointed to handle your transaction here in Nigeria. All Governmental and Non-Governmental prostates, NGOs, Finance Companies, Banks, Security Companies and Courier companies which have been in contact with you of late have been instructed to back up from your transaction and you have been advised NOT to respond to them anymore since the IMF is now directly in charge of your payment.

You are hereby advised NOT to remit further payment to any institutions with respect to your transaction as your fund will be transferred to you directly from our source.I hope this is clear. Any action contrary to this instruction is at your own risk.
Posted by Dave Loeff at 9:24 AM No comments: