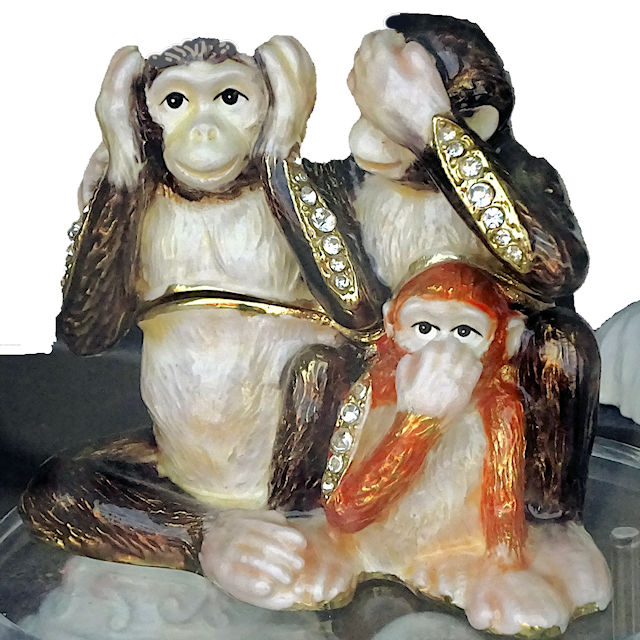 The  Washington Post on February 2 quoted the brief filed by President Trump's lawyers: "The 45th President exercised his First Amendment right under the Constitution to express his belief that the election results were suspect … Insufficient evidence exists upon which a reasonable jurist could conclude that the 45th President's statements were accurate or not, and he therefore denies they were false."

The First Amendment grants the right to speak freely. It says nothing about speaking speaking factually or drawing upon evidence or logic. The First Amendment doesn't lay down any rules. But don't assume its authors didn't intend any. The rules were so well established culturally and socially that they didn't need to be spelled out.

Enter "alternate facts," those wonderful glimpses of invented reality Kellyanne Conway introduced us to in 2017. That was our first hint that we weren't just politically polarized. Americans are, in fact, living in different realities. In one reality, five dozen failed lawsuits shouldn't influence a reasonable jurist's conclusions about whether President Trump's "statements were accurate or not." Rules of precedent and logic are thrown out in this reality.

President Trump's second impeachment will likely be about the constitutionality of trying a president once he's left office. Since the Constitution doesn't directly address the issue, both sides will push their points. In the end it won't come down to the most convincing argument. It will come down to votes.

The Senate will fail to answer the essential question. Can a society sustain multiple consensual realities without collapsing from their inconsistencies? Practicality blinds most politicians from seeing this question in full. But some are beginning to intuit its complexity.

According to the Washington Post, during his presidency Trump's speech was "false or misleading" 30,573 times. He faced little criticism for lying from his party. Now that party is split between those condemning Marjorie Taylor Greene for living in make-believe and those condemning Liz Cheney for wanting to hold President Trump accountable for damage caused by his lies. A healthy society shares a single consensual reality, a divided society, two or more, but both share elements in common. Many of these elements are governed by social usage, others by physical laws. The battle within the Republican party will determine the shared reality it promotes. But, both parties need to consider anew the rules of the game, its logic, its facts, its ethics, goals and purpose. The best of all possible worlds is a consensual one. 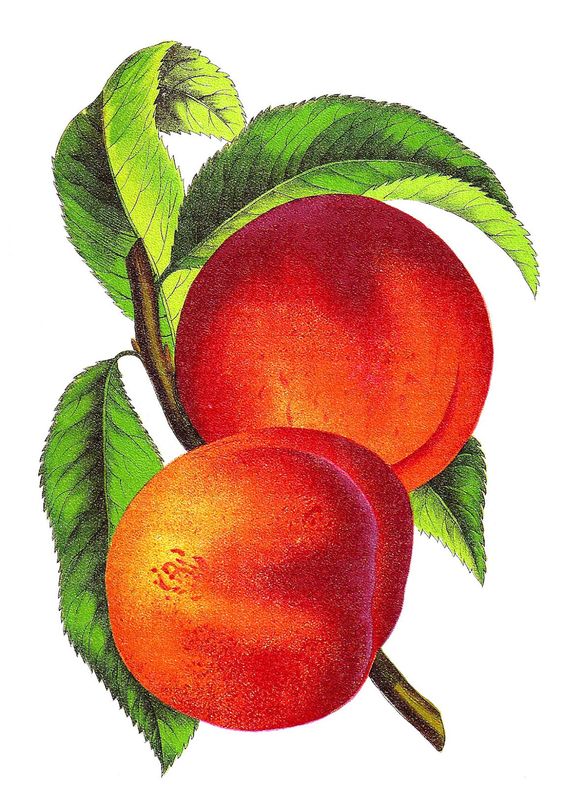