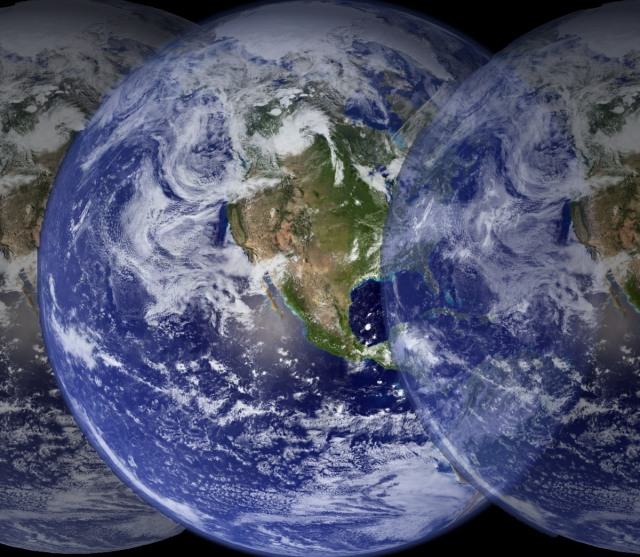 This collection contains a full-length novel, “The Parallel Man” and ten additional stories, including some never before published. Some of the stories are science fiction, some fantasy, some combine elements of both. Regardless of genre, they are all delightful. For example:

What would it be like to be so empathetic that it causes emotional distress, or to see the world through the eyes of others instead of one’s own? Richard Purtill addresses extreme empathy in “The Chrysenomian Way”, and the second theme in “Other’s Eyes”. The situations in both stories, like those of most Purtill stories in this collection, have unexpected, yet satisfying, solutions.

When live actors perform in the space faring Universal Commonwealth, their psionic technique creates rapport with their audience. In “Blackout” an actor learns that gods can also use psionic rapport. Will he be able to face down a god and stop its killing spree?

Can a vampire live a comfortable life on a Greek island among malicious and superstitious neighbors? Is the arrival of a beautiful stranger his key to escaping an eternity of lonely despair?

The final four stories in the volume are adapted from Russian folk tales. Although each of the four stands on its own, together they form a suite of related stories. Several feature a knight named Karl, a war veteran now weary of killing, who seeks nothing more than a worthy cause to serve. Karl’s heroic humility will charm those who read his adventures.

Posted by Dave Loeff at 2:40 PM No comments: