The hidden meaning of fairy tales 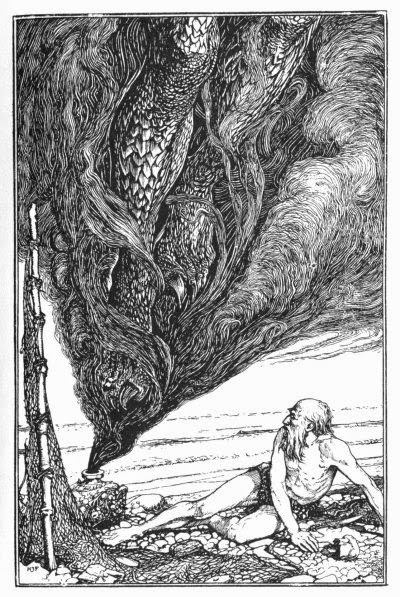 If you’ve taken courses on fiction writing or literature, it’s likely that you’ve heard about the hero’s journey. Joseph Campbell introduced this concept in his 1949 work, The Hero with a Thousand Faces. Campbell, a popularizer of mythology, drew upon themes from Jungian psychology in his structural analysis of hero myths.

Child Psychologist, Bruno Bettelheim, while acknowledging Jung’s contributions, used a more Freudian approach in his analysis of fairy tales. Although there’s some degree of similarity between Bettelheim’s later and Campbell’s earlier work, Bettelheim makes no mention of Campbell.

Referring to Hercules having to choose between two women, one representing virtue and the other pleasure, Bettelheim says, “The fairy tale never confronts us so directly, or tells us outright how we must choose. Instead, the fairy tale helps children to develop the desire for a higher consciousness through what is implied in the story. The fairy tale convinces through the appeal it makes to our imagination and the attractive outcome of events, which entice us.”

He later elaborates, “Myths project an ideal personality acting on the basis of superego demands, while fairy tales depict an ego integration which allows for appropriate satisfaction of id desires. This difference accounts for the contrast between the pervasive pessimism of myths and the essential optimism of fairy tales.” I don’t agree entirely. Star Wars is often cited as an example of the hero’s journey. That movie ended happily rather than in tragedy. While Oedipus is certainly a tragedy, I’m not convinced that all myths must be pessimistic.

Bettelheim’s approach is primarily Freudian. As such, his interpretations deal with orality, sexuality, sibling rivalry, and the child’s sense of impotence. Campbell’s myth interpretation draws from the Jungian perspective. As such, it minimizes the importance of id, ego, and superego and emphasizes Jungian personality structures such as self, shadow and anima. Since the passing of Freud and Jung, neuroscience has identified many structures in the brain, however none are identical to those structures named by Jung and Freud. Nonetheless, those elusive structures remain useful for understanding both human personality and literature.
Posted by Dave Loeff at 2:21 PM No comments: