Of Siren Servers and Radical Markets 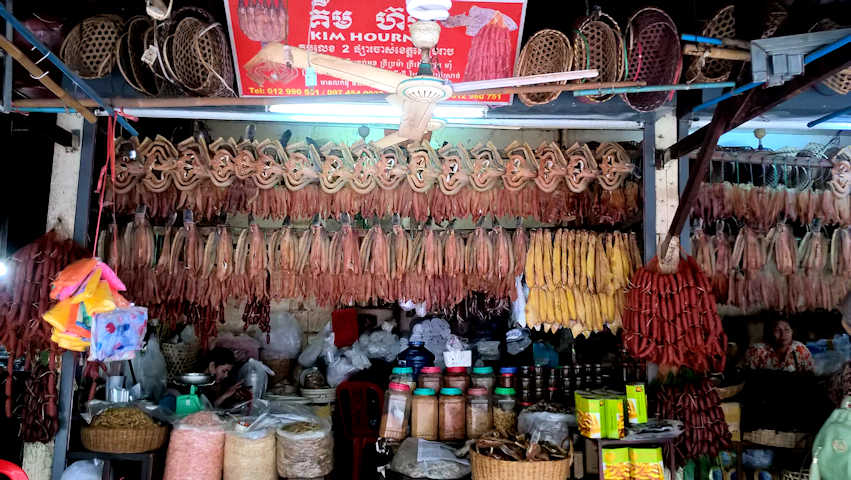 It is difficult to review what one doesn't fully understand. Which isn't to say that I was totally baffled by these two books from these  three authors. Their descriptions of socioeconomic problems made perfect sense to me. It was their solutions that baffled me.

"Radical Markets" looks at capitalism in a radical way, starting with the premise that property is monopoly. While their solutions are sometimes over-explained, they none-the-less failed to convince me. That may be due to my inadequate understanding of economics, or perhaps I've correctly intuited that something is missing in their solutions.

Regardless, the ideas are certainly worth reading. One in particular was splendid. It's called quadradic voting, and it works like this: let's say you have a number of vote credits and you can spend them across a number of issues. To vote once on an issue costs one vote credit, to vote twice costs four credits, and voting three times costs nine. If you really cared about an issue, you could vote four times, spending sixteen vote credits. The more you care, the more it costs you. This might be a good way to decide certain popular issues. We live in times where manipulating complex math is easy. There are all kinds of new solutions we could try.

The authors also discuss the idea of treating data as currency, giving credit for this idea to Jaron Lanier. The idea evolved as a solution to what Lanier calls "Siren Servers." I feel the same ambivalence toward Lanier's solutions as I do to those of the other authors. Lanier's label, "Siren Servers", refers to technology companies that make their money by mining other people's content or data. According to Lanier, people should be paid for the demographic data they provide to those who mine it for marketing products or gaining or suppressing potential votes. Sadly, in the United States a great deal of money is spent persuading voters to embrace policies that harm them while enriching those who already have too much. Paying people for their demographic data won't fix this problem. Limiting how much Political Action Committees can spend would do greater good.

I'm not sure Lanier's solution is workable, but I'm completely sure that Siren Servers are an engine of income inequality. Once software is written, only maintenance costs remain. Siren Servers don't require factories full of workers. Only a few, very well paid, employees are needed. Since there are only a handful of Siren Servers, there is little competition to limit price. Apple can charge an app maker 30 percent for a sale in its app store because no competitor charges less. It may not seem like much, but 30 percent of retail price is a strain for both the app maker and the app consumer. On the unregulated internet, price gouging is business as usual. In its earliest days the internet was used to share government and academic information. As the World Wide Web gained popularity, this information source was commodified. Going forward, the internet needs to be more like a library and less a device for monopolist rent collectors.

Posted by Dave Loeff at 7:06 PM No comments: