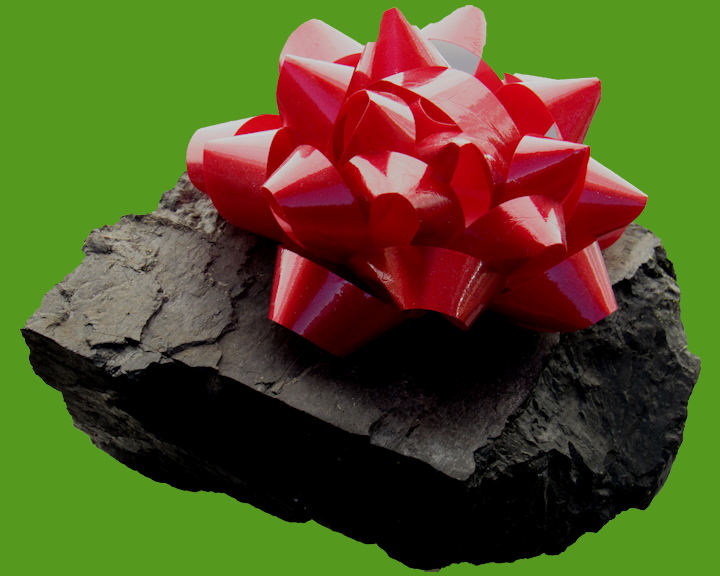 The only sure thing is climate change and taxes

U.S. tax rates change over time. In 1913 the highest earners paid only 7 percent, but in 1918 they paid 77 percent to pay for the first world. During the early 1920s, top tax rates remained higher than today, but in 1925 the highest tax rate dropped to 25 percent. It stayed within a point of that rate until 1932 when it rose to 63 percent. The tax rate continued to climb during the Great Depression and beyond, reaching a high of 94 percent during the final two years of World War II. The rate dropped into the 80s after the war, but was generally around 91 percent between 1950 and 1963. The top rate then moved to 77 percent and began to fall after that, reaching a low of 35 percent in 2003. It remained at that rate until 2013 when it jumped to 39.6 percent. The Tax Cuts and Jobs Act of 2017 (TCJA) reduced the top rate to 37 percent.

Between 1993 and 2017 the highest corporate tax rate was 39 percent on profits between $100,000 and $335,000. Above that amount, the rate dropped to 34 or 35 percent on profits below 15 million dollars. Between 15 and 18.33 million dollars profit the rate returned to 38 percent, before falling back to a top rate of 35 percent. Progressive tax rates increase as income grows, while regressive taxes take a larger bite of income from those with smaller incomes. This period’s tax rates are generally progressive, but don’t entirely follow a straight progressive increase.

The 2017 Tax Cuts and Jobs Act (TCJA) sets a flat tax of 21 percent on corporate profits. Flat taxes are usually considered to be regressive. Large corporations must love TCJA since it forces smaller ones to pay 21 percent instead of 15 percent on their first $50,000 in profits.

During its history, the United States has held debt at various times, but in 2001, it held a surplus. That didn’t last long. Today the national debt is an enormous three trillion dollars. Higher taxes can lower a nation’s debt. The rationale behind TCJA was that lower taxes would pay for themselves by growing the economy. Did it work? The economy did grow a bit, but not as much as predicted. Our nation’s high deficit grew instead of decreased as predicted. According to the Economic Policy Institute, TCJA “did not increase wages for working people, failed to spur business investments, decreased corporate tax revenues, and boosted stock buybacks in its wake.” No surprise here — taxes are paid on profits taken after employees are paid and R&D costs accounted for. There was never any logic to its boosters’ claim that TCJA would increase business investment and benefit workers. Who lobbied for this lie?  The usual suspects,  including among others, the Business Roundtable, the U.S. Chamber of Commerce, and the National Association of Manufacturers. These same organizations plan to lobby against the 3.5 trillion dollar economic plan.

If that economic plan isn’t implemented, there could be a long wait before climate change is meaningfully addressed. The poor also suffer when the wealthy don’t pay their fair share. During the mid-twentieth century when taxes were high the middle class was broader and more affluent than today. Taxing wealth to repair the climate would also benefit the bottom 90 percent of U.S. citizens. Speak loudly Citizen and shame the greedy into social responsibility.

Posted by Dave Loeff at 3:50 PM No comments:

Of mice and (greedy) men 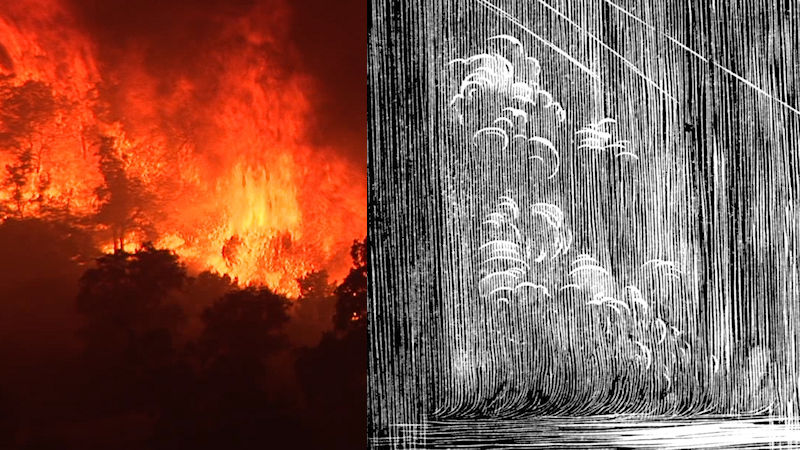 On the final day of August a Washington Post headline read, “Corporate America launches massive lobbying blitz to kill key parts of Democrats’ $3.5 trillion economic plan.”  A few days later, Paul Krugman, writing for the New York Times, asked, “Why does Mickey Mouse want to destroy civilization?” Krugman explains that the Walt Disney Company is a member of the U.S. Chamber of Commerce which intends to lobby against tax increases on corporate profits which would be used, in part, to pay for the proposed economic plan. Krugman is correct to assume that if climate change isn’t addressed immediately, years could pass before it finally is. By that time, it might be too late to address it significantly.

Members of the U.S. Chamber of Commerce may, or may not, believe in climate change, but they certainly believe that protecting profits from taxation is more important than doing their share to address it. Joining the Chamber in its defense of greed are the Business Roundtable, and PhRMA which doesn’t want the government meddling in drug pricing.

The National Association of Manufacturers is also involved in a lobbying effort. Its senior vice president, Aric Newhouse, said that if the economic plan passes, “manufacturing families will suffer, jobs will be lost.” He’s lying. Profits are taken after employees have been paid, not before. A tax on profits has no effect on labor costs. Who really will suffer? Stockholders, because they receive their dividends after all taxes have been paid. Only the wealthiest Americans have significant stock holdings — they can afford to pay higher taxes, but spend millions to avoid doing so. According to Statista, the top 10 percent of Americans hold 70 percent of the nations’ wealth. Many of the other 90 percent of Americans are but a paycheck removed from homelessness. After seeing this summer’s hurricanes and wildfires, it’s obvious that climate change is coming for us all. It won’t spare the wealthy, even if they believe their money will cushion its blows.

Similar lobbying tactics were used to pass the 2017 Tax Cut and Jobs Act (TCJA). The name itself is a lie. The act failed to create the jobs it promised. According to the Brookings Institute:

"Overall, the TCJA's advocates promised many supply-side benefits and promised they would materialize quickly. But at least for the first two years, the Act failed to deliver its promises on investment and growth, leaving the country instead with higher deficits and a less equal distribution of after-tax income."

Gentle reader, consider speaking or writing the idolaters whose Mammon worship blinds them to the catastrophes to come. Here’s some contact information to get you started:

Your company is a member of the U. S Chamber of Commerce which plans to lobby against corporate tax increases slated to be used in fighting climate change. Money can wait, but the climate can't. Stop being so greedy and pay your fair share.