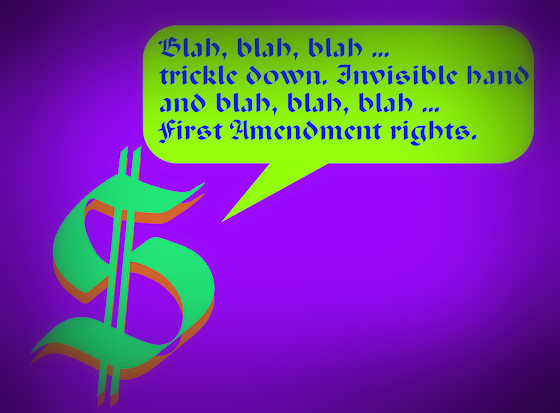 Why the one percent wants climate change (a conspiracy theory) 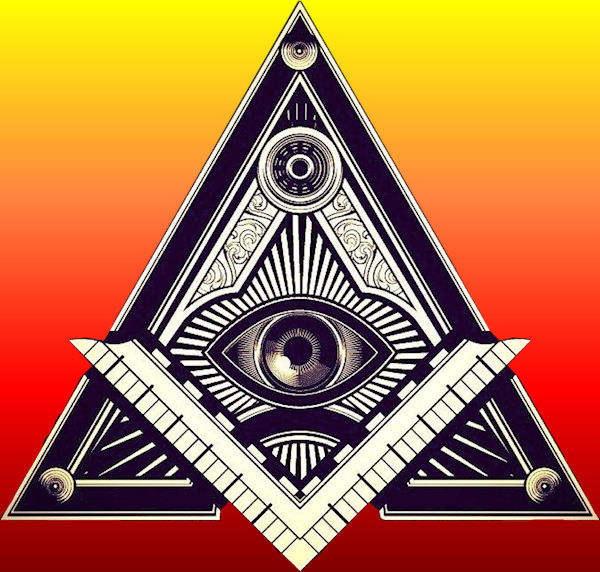 My book is free on Kindle July 4, 2021 weekend
Let's discuss one of my conspiracy theories. First I'll tell you my biases. I believe that humans cause climate change just as much as I believe that humans hunted mastodons to extinction. I believe that Easter Islanders denuded their islands of vegetation prior to ending their days knocking over big stone heads. Since I also believe that the Japanese learned to manage their forests rather than denude them, I believe we should manage climate change rather than dither-about denying it. To do so effectively will require a massive amount of human cooperation and will. Without cooperation and will, other resolutions to humanity's problems will result in far more more human misery.
Climate can change for a variety of reasons. I take on faith that human activity is the main cause of current climate change. Climate science is complex and I'm no expert. I believe what I do because what I've seen matches my general science knowledge. For example, when I watch Neil Degrasse Tyson discuss climate change in his Cosmos episode on Venus, it fits with other things I know about science. On the other hand, when I hear a critic call Neil Degrasse Tyson a shill, I wonder who this critic shills with his false claims. In my view, climate change denialist arguments use cherry-picked data to back their claims. They've put their money into slick persuasion rather than sound arguments.
I also take on faith that humanity has both the technology and the ability to reduce the effects of climate change. We can't stop what's happened or what's going to happen, but we can certainly slow it down and adapt to it. What we can't do, is ignore it. Doing so would result in calamities far greater than the inconveniences we'll face if we put our efforts into tackling climate change now.
Technology and ability aren't enough however. A firm will and cooperation are required tools as well. At the moment these tools are in short supply amongst human societies. But I think attitudes can change.
Historian, Walter Sheidel writes about social collapse in his 2017 book. He shows how hunting and gathering societies must cooperate to survive. People in such societies own little besides clothing and tools. Once people began farming and herding, surpluses developed. Where there are surpluses, humans tend to create hierarchy, one result of which is Capitalism. People in hunting and gathering societies owned little besides clothing and tools. Once people began learning to farm and herd, surpluses were able to develop. Where there are surpluses, humans tend to create hierarchy, one result of which is Capitalism.
Sheidel notes that survival level societies are less innovative than hierarchical ones. Indeed, innovation was one of the advantages of our Capitalist society. During the Cold War, this advantage was promoted in public service announcements which claimed that Capitalism is superior to Communism because it encourages competition resulting in innovation and greater choice for consumers.
Now that communism is not considered the threat it once was, it might be worth considering what can be accomplished with cooperation. I believe when societies become overly hierarchical, power bottle-necks competition and opportunity, and causes poverty and ill-health. Where hierarchy was once an advantage, now it gives diminishing returns. As more and more wealth and power is held by fewer and fewer people, competition and innovation must diminish as well.
In any case it's time for my conspiracy theory. Most Americans haven’t seen significant wage increases since the early 1980s. However those in the top 20 percent have found life fairly easy. One thing, there's what, eight billion people on the planet now? Fixing the climate will mean sacrifices, and even if we make them, what will we do about all those people?
I remember a biology class experiment using two fruit fly couples. We put them in a closed environment, gave them plenty to eat and drink, and let them do their thing. They reproduced and then they reproduced some more. Soon there were generations of fruit flies living in a little closed dish. Then a couple of them died. And then they all died. They befouled themselves. Their garbage killed them. Like us — we’re getting plastic into everything. It's in shellfish. It's in fish. It's in us. So even if we start fixing the climate, we’re still drowning ourselves in our own garbage. What if Ebola or something killed most of humanity, then we wouldn’t have to do anything about climate change. Right? If we just sit back and distance ourselves from the rabble then maybe they’ll all kill themselves and solve the problem for us. And if a poor girl like me can have such a thought, imagine what wealthy people think. They’ve got more to lose than me, nicer houses, nicer cars, etc. (actually nannies like me just have school debts, not cars and houses).
And even for people who aren’t wealthy, trying to wrap your mind around all the problems humanity currently faces is enough to wish humanity extinct. Mostly. Naturally one would want a few people around and if one were rich, hung out with the cool kids, or had insider knowledge about the conspiracy, one might be able to avoid personal catastrophe oneself. But it doesn’t need to be a conspiracy, there are other ways to deny climate change. Waiting for Jesus is a good one. But I think it’s time to face up to it. If we work together we can handle this. Or die trying.
V.O Diedlaff is author of, We Can Fix It: Reclaiming the American Dream.
Posted by V. O. Diedlaff at 12:53 PM No comments: