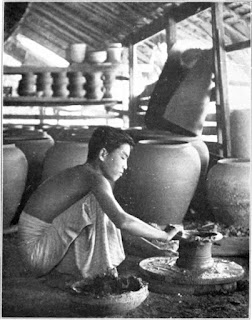 John Flory's story isn't a pleasant one. It's a story of a conflicted man wanting, but unable, to do the right thing. I wonder how many good cops feel this way, wanting to improve society but hampered by their coworkers. At any rate, it's a good read. This essay about Orwell and BLM is another good read.