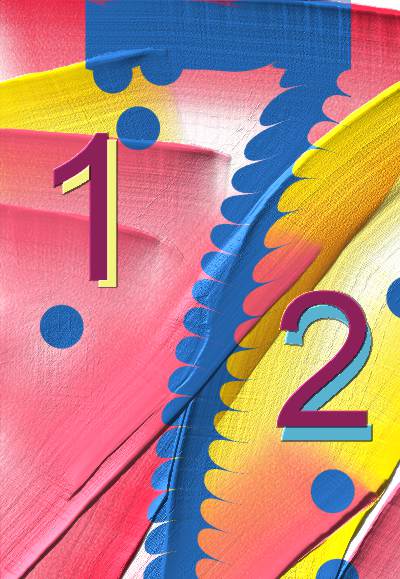 Seven and a Half Lessons About the Brain
Lisa Feldman Barrett
Nonfiction, 180 pages, 2020

This is a book of essays. It could have been a textbook, but in that case, it would have been far lengthier. The essays make up two thirds of its length. Detailed footnotes fill the final third. Although brief, this book will change the worldview of many readers. This summary can’t do it justice.

The author begins with the half lesson:
It was designed to aid in predicting and regulating bodily processes and ensuring survival.
As I learned somewhere, we have a dinosaur brain, a cat brain, and a rational neocortical brain all piled on top of one another. This theory is bunk. Lisa Feldman Barrett shows us why.
Have you heard that we’d be geniuses if we used our whole brains instead of a mere ten percent? That is also bunk. The parts of the brain’s network are always connected, and functioning a part of a whole. Neurons that don’t connect are pruned from the network.

“Your network is also dynamic in another way. As neurons change conversation partners, a single neuron can take on different roles. For example, your ability to see is so intimately tied to an area of the brain called the occipital cortex that the area is routinely called the visual cortex; however its neurons routinely carry information about hearing and touch.”

Neurons multitask and some are multitasking pros, “Some neurons in your brain are so xibly connected that their job is to have many jobs.”

Little Brains Wire Themselves to Their World
Many animals are able to walk shortly after birth. It takes baby humans about a year to start walking. Human brains aren’t fully wired until about age 25. Perhaps because our brains wire slowly we have unique intellectual advantages. Barrett describes in detail the ways baby’s wire themselves to their environments.

"I realize that this description defies common sense, but wait: there's more. This whole constructive process happens predictively. Scientists are now fairly certain that your brain actually begins to sense moment-to-moment changes in the world around you before those light waves, chemicals, and other sense data hit your brain. The same is true for your body—your brain begins to sense them before the relevant data arrives from your organs, hormones, and various bodily systems. You don't experience your senses this way but it's how your brain navigates the world and controls your body."

"If your brain has predicted well, then your neurons are already firing in a pattern that matches the incoming sense data. That means the sense data itself has no further use beyond confirming your brain's predictions. What you see, hear, smell, and taste in the world and feel in your body in that moment are completely constructed in your head."

When a police officer mistakes a cell phone for a gun and fires, his brain has likely responded to its prediction and not to its incoming sense data. Sadly such mistakes get innocents killed. The triune brain theory originated with the ancient Greeks, as did our notions of human rationality. While rationality is a prized quality, people don't always behave rationally, especially in tense situations. Our culture and legal system are still influenced by ancient Greeks and Roman notions about rationality. We need to update our old ideas to reflect our new knowledge about the brain. Perhaps we can rethink and restructure our policing methods to prevent unnecessary deaths.

Three more chapters tell us what else is unique about the human brain.
The reality our brains create is largely a social one.

"The human brain misunderstands itself and mistakes social reality for physical reality, which can cause all sorts of problems. For example, humans vary tremendously, like every animal species does. But unlike the rest of the animal kingdom, we organize some of this variation into little boxes with labels such as race, gender, and nationality. We treat the labeled boxes as if they're part of nature when in fact we built them."

It's useful to know how our brains work instead of just trusting how we think they do. Once you know how your brain works, you can tap its strengths and dodge its illusions. But you cannot look at your world in the same way ever again.
Posted by Dave Loeff at 1:58 PM No comments: