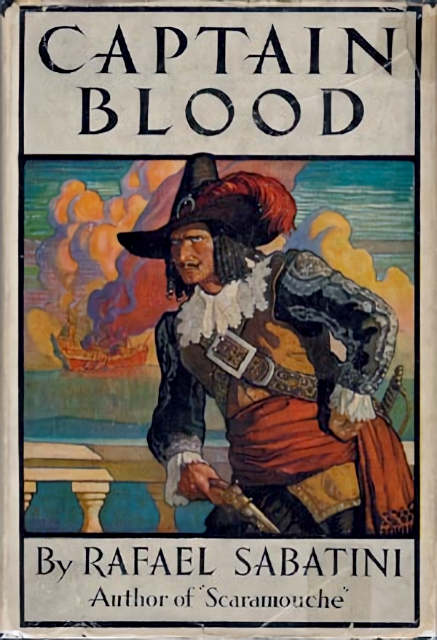 I learned new things about words while reading this book. For example:

Filibuster — During the mid 1800s this word took on a new meaning to describe a political tactic. Prior to then it referred to those engaged in unauthorized warfare — in other words, pirates.

Boucan-hunters — These were French hunters who settled in the Caribbean and smoked meat using a technique learned from the native Tupi. A boucan is a wooden rack used to smoke meat or fish, or the smoked meat itself. The boucan-hunters became known as boucaniers which morphed into the English word buccaneers. The Spanish learned the same process from the Taino and called the process barbacoa. That word became the English word, barbecue.